At the end of 2013 we implemented, as the first seller, technology MicroSilk® to the whirlpool Puerla. We became the first importer and seller of this unique technology not only for the Czech Republic, but also for the whole Europe. During the first few months of testing, we managed to even enhance this technology and optimized this high-pressure system in cooperation with its original producer Jason® Hydrotherapy.

Now in 2020, after more than 6 years of testing, enhancing and own sale, we may proudly announce that not only we were the first seller but also we contributed to development and production of this technology. Consequently, this technology could reach world market faster and it became accessible to those customers who were the most in need of it, requiring help of this technology in order to cure their skin and mental conditions.

Face-to-face and with pleasure, I followed and tested how and to which extent MicroSilk® may effectively heal the skin, minor skin injuries but also improve mental state thanks to neutralized free radicals. We tried and learnt that less is more, what is necessary to follow and how little it takes, so the human biggest organ can effectively heal wounds and regenerate itself. 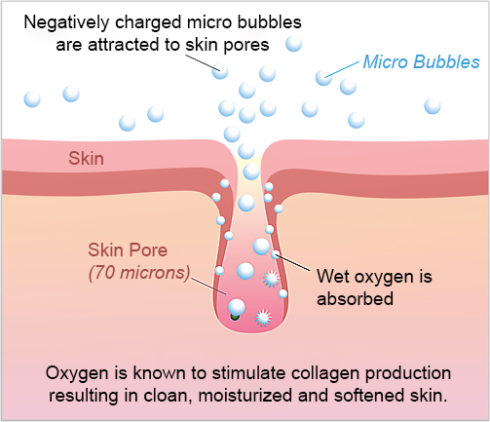 MS is proved to be working and certainly, it does not represent just some cosmetic technology. When using MS you may also keep in mind its side effect, which is also truly amazing. There appears microscopic “burst-out” or sublimation of great amount of ten thousands of negative ions above water surface in a certain area (area calculated per 1cm2). Such phenomenon has been already mentioned in a number of professional articles as well as books… thanks to this side effect, the negative ions may be inhaled and favorably affect proper body functions. This way helps to eliminate free radicals and further supports detox and body cleaning processes.

It is my pleasure to report that since 2014 we have been able to serve several thousands of our clients and their trust continuously has driven us to further develop and work hard so now we can proudly announce that since 2016 our country has become the top seller of MicroSilk® technology in Europe.

Accept my greatest thanks! 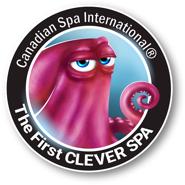